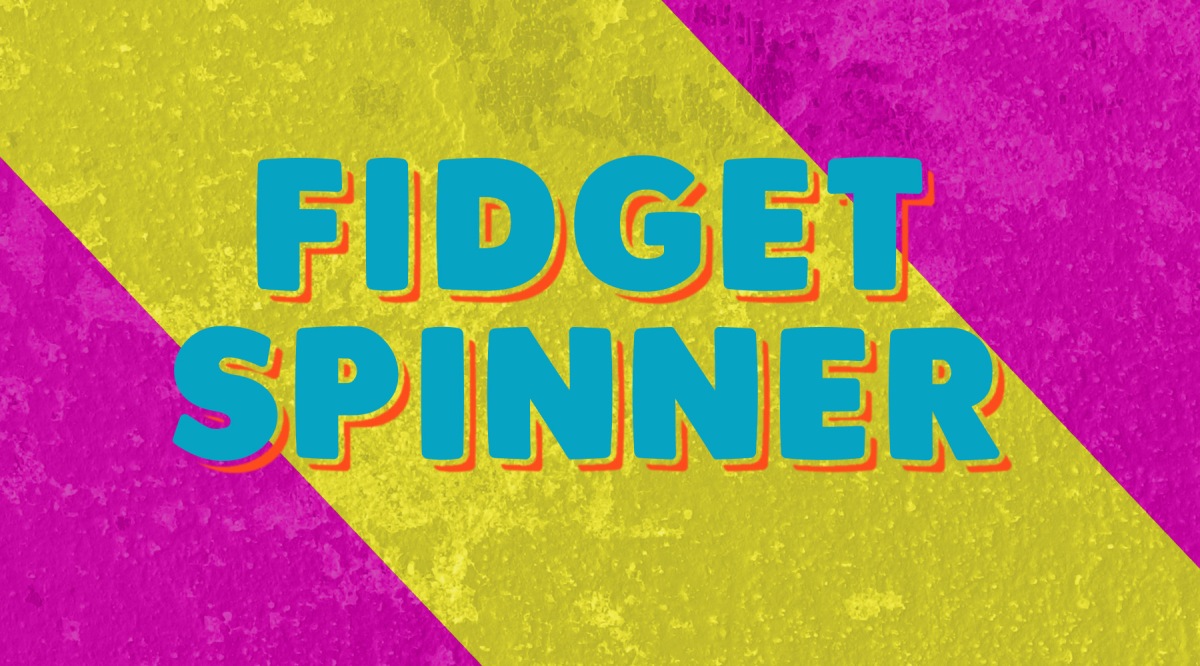 I had recently seen an offset shadow on text that had a transparent gap between the text and its shadow. I decided to  attempt his effect by adding a stroke to the the text and then subtracting that stroke from the shadow. (I also added a small blur on the shadow layer as the edges of the selection weren’t anti-aliased and adding a blur was easier than going back in my history).

Color pallet for the letters on adobe color 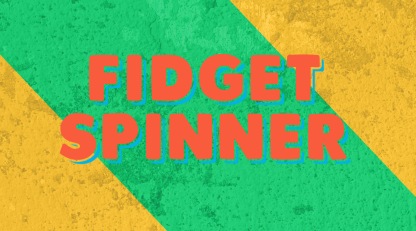 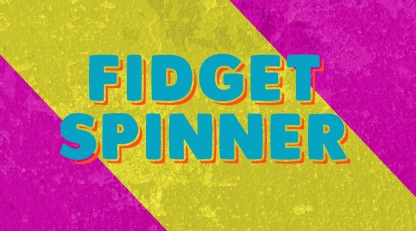 Same building, two different photos.
I had the feeling it was important to photograph this. Check my highlights to see a short video of the morning I took these pictures. 4/9/18
Arcadia, Portrush East strand, wide angle, long exposure #portrush #northcoast #longexposure
A selection of frames from the first full roll of film I've ever shot with my grandfather's camera. From a trip to the secluded Glencolumkille, west Donegal back in March. Shot on expired kodak colorplus200. #kodakcolorplus200 #kodakcolorplus200expired #filmphotography #ireland #atlanticcoast #ibleachedmyhairforthis
*deep and meaningful leaving university post* In september 2015 before my course started, on enrolment day, our course director invited the whole class to a creative event held in the playhouse with the Derry walls. I got up early and got the train up from Belfast before walking the rest of the way into the city. I stopped in a cafe to get some breakfast and ask where the playhouse was, turns out it was just round the corner. So I sat on this bench outside the playhouse waiting for my classmates and ate what is still the worst sausage roll I've ever tasted. Nearly three years later having completed the creative technologies course and while setting up for our end of year show in the playhouse I grabbed a breakfast bap for lunch. I sat and ate it on this same bench and while doing so, realised that things had in a way come full circle and that this story along with this picture would make a great post about finishing university.
22 pictures from Oct-Nov 2012 showing a tree loosing its leaves for winter. Took these on my iPhone 4 and forgot about them till now. One of my first timelapses. #timelapse #timelapsing